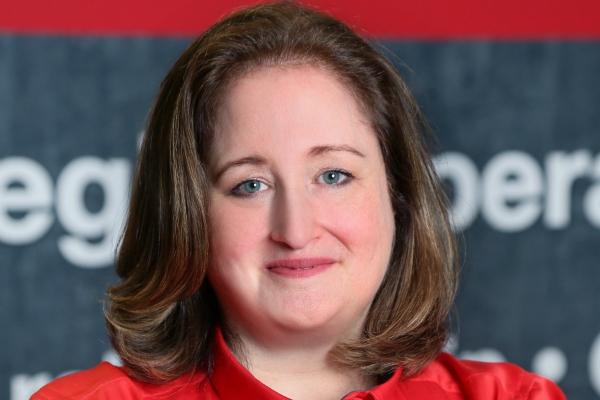 McIsaac was selected to take over the role following a comprehensive internal search for a candidate with a track record of success, deep understanding of the business and commitment to company culture. Under McIsaac’s leadership, Hilti Canada was named one of the Top 50 Great Places to Work in Canada, with special recognition on the list of best Workplaces Managed by Women.

McIsaac joined Hilti in 2013 as a senior management candidate, and moved into a division manager role in 2014. In 2017, she was promoted to her current role as general manager for the Canada Market Organization.

McIsaac will be succeeded by Dan Wade, currently division manager for the Midwest located in the Central Market Organization.