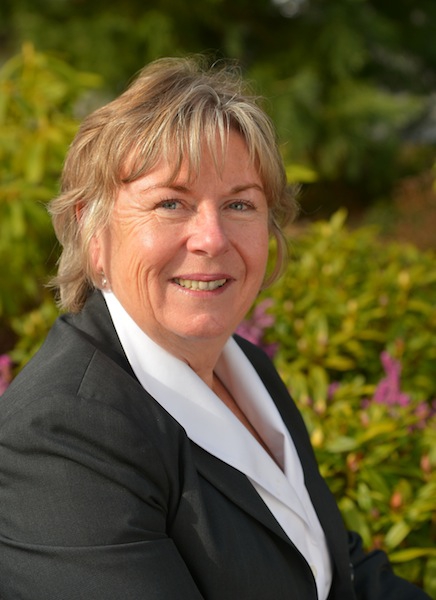 June 10, 2014 – After 13 years, Maureen Bzowy has retired from distributor E.B. Horsman & Son, where she worked in just about every role, including administration, sales, warehousing, purchasing, assistant manager of marketing, executive vice-president and, eventually, vice-president marketing.

“I take comfort in the fact that her leadership values have been set so deeply and broadly in our organization that she will influence our company—our decisions—for years to come,” said Tim Horsman, president and CEO. “Maureen represents the fiercely independent and pioneering spirit upon which this company was founded… she will always be a part of the Horsman family!”

Maureen’s successor as VP marketing is Tyson Carvell, who has worked with Horsman in the role of district branch manager for the Lower Mainland since 2011. Tyson’s educational background includes a Bachelor of Science degree and a Certificate in Marketing Management. He also possesses 15+ years of technical, sales, management and marketing experience with various companies, including Siemens.