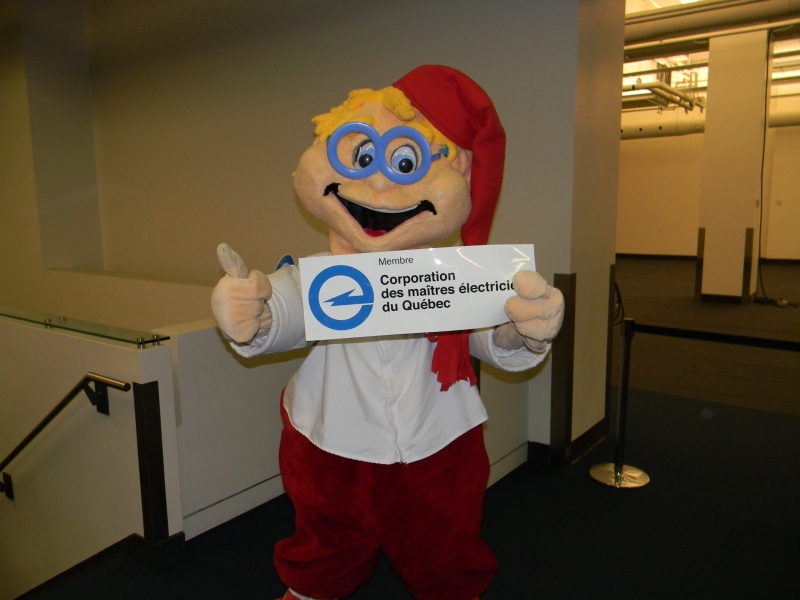 The aisles were packed for the 2011 edition of MCEE, the self-proclaimed largest show in Eastern Canada for plumbing, HVACR, hydronics, electrical and lighting. This year’s show took place on April 20 and 21 at Place Bonaventure in Montréal.

The two-day trade show is drawing rave reviews from exhibitors and visitors, said event organizers. The sold-out exhibit hall, which was expanded twice to meet the demand from new exhibitors, featured products and exhibitors from different sectors of the industry.

EBMag was there as an exhibitor, too (Booth 984). With camera in hand, we caught with friends in Quebec and met some new ones. CLICK HERE to see our photos from the show.

The dates for the next edition are set for: