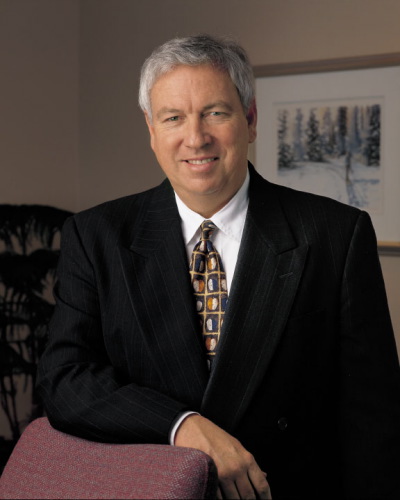 “Mike’s long record of exemplary service in the electrical industry and
to the community reflects his loyalty and strong business values,” said
Tim MacDonald, chair, IRA Nominating Committee. “He joins a prestigious
group of past award recipients, all of whom share Mike’s vision and
leadership.”

Kenney also manages the company’s emergency lighting business on a
global basis, overseeing an organization comprising more than 3000
employees, 23 manufacturing facilities and three regional distribution
centres. He joined Thomas & Betts in 1996 as president of Canada,
Australia and Asia, then assumed responsibility for the company’s
European operations in 2007.

He began his professional career with GTE, progressing steadily through
a variety of management positions, including vice-president, controller
of GTE International Lighting; vice-president and GM of Latin American
Lighting Operations; and president of GTE Sylvania Canada Ltd. He also
served as president of Osram Sylvania Ltd., a Siemens company.

In addition to his professional background, Kenney has been an active
and visible presence in Canadian electrical industry associations for
many years. He has served as chair of both EFC and the Electrical &
Electronics Manufacturers Association of Canada (EEMAC). He continues
to actively participate in association activities and provides
strategic guidance on industry best practices.

The Industry Recognition Award is presented annually to an individual
who has influenced the Canadian electrical, electronics, appliances or
telecommunications industries, either as a current or retired industry
delegate, or as an industry supporter. The recipient demonstrates
strong leadership through personal and professional industry
involvement, and symbolizes dedication, balance and achievement in
regional, national and/or community activities.

Past IRA recipients include: