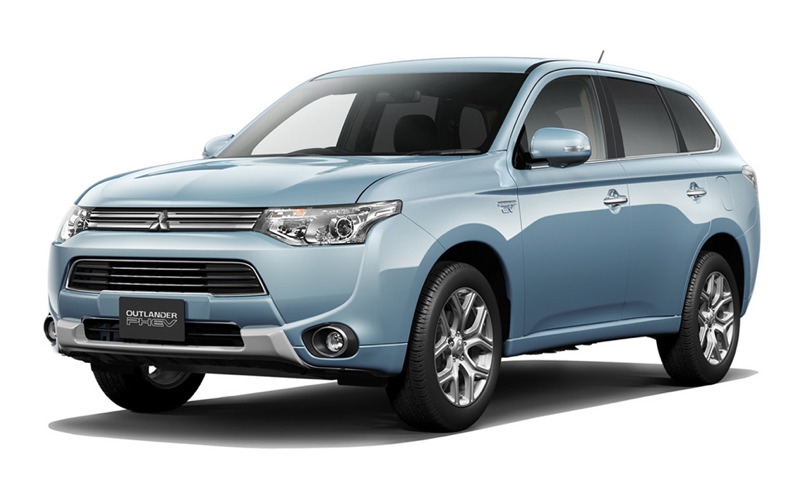 January 6, 2015 – Calling it a world first for a plug-in hybrid electric vehicle, Mitsubishi Motors Corp. announced its Outlander PHEV is now also able to supply electrical power to the home using a V2H (vehicle-to-home) system in addition to being able to be charged from a domestic outlet.

Available as a factory option, a 1500W AC100V power feeder enables the Outlander PHEV to directly power electrical appliances either in emergency situations or when engaged in outdoor activities. (The power feeder supplies enough power to meet normal domestic requirements for a day from a fully charged battery, and up to 10 days of power with a full gasoline tank.)