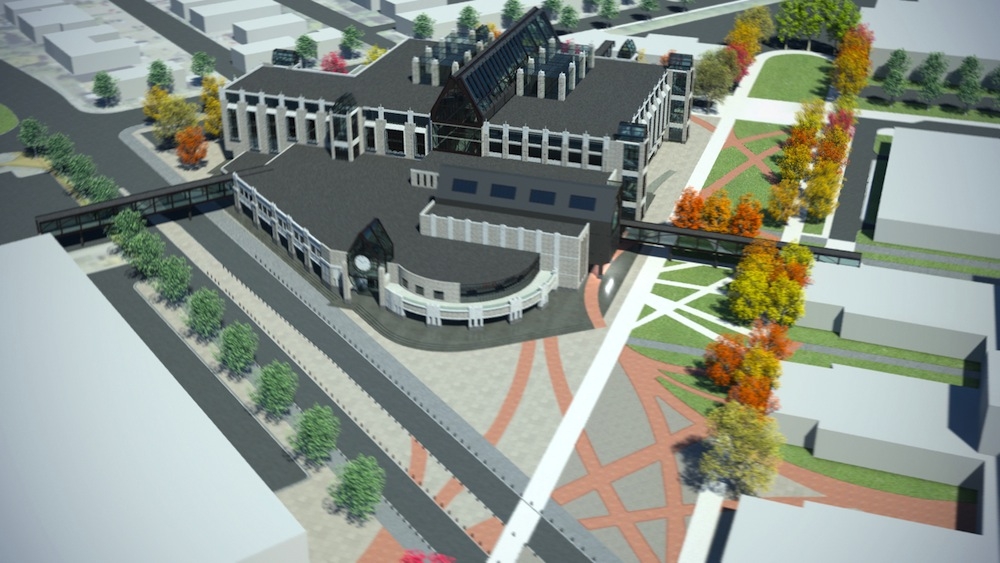 March 11, 2013 – Follows a funding commitment from the Alberta government, Northern Alberta Institute of Technology (NAIT) says it will proceed with construction of the Centre for Applied Technologies (CAT) at its Main Campus in Edmonton.

“We are absolutely thrilled the provincial government has chosen to support the Centre for Applied Technologies at NAIT,” said Dr. Glenn Feltham, NAIT president and CEO. “This is a timely investment not only in NAIT, but in Alberta—one that will play an essential role in providing the talented, highly skilled individuals needed to sustain and grow the province’s economy.”

The centre will have the capacity to accommodate about 5000 students, representing an increase of 1700 students in four program areas. The centre will include classrooms, simulation labs, a common area and a 135-seat lecture theatre. The total size will be 530,000 sf.