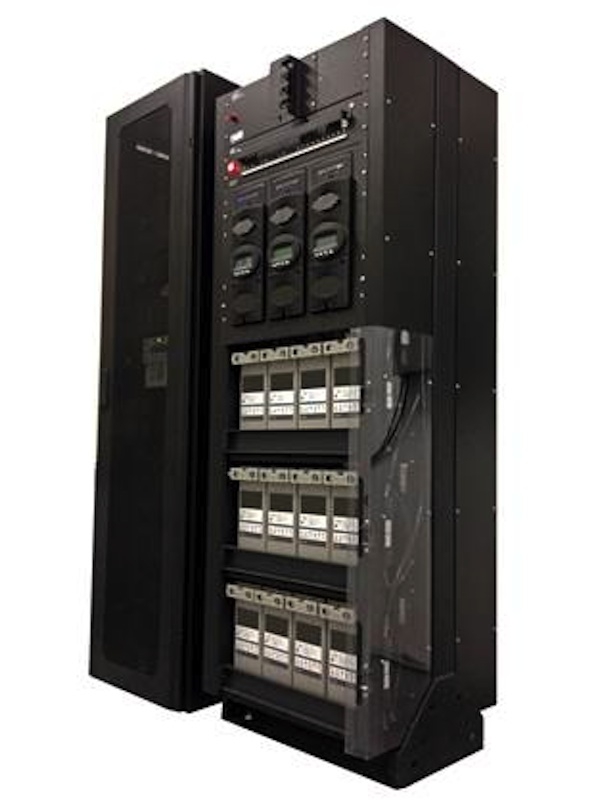 May 21, 2015 – Rosewater Energy Group has expanded their residential energy management hub product line to four models. The 10kW and 20kW hubs with nano-carbon battery technology are already available, and the 10kW and 20kW lithium-ion battery models will be available later this year, according to the company.

The hubs serve as the central management and integration point for renewable, grid-produced and stored energy. Through its UPS, the hub can transition from one energy source to the other, Rosewater said.

The technology with the new models eliminates “many of the battery ‘memory’ issues commonly found in other types of batteries,” said Joe Piccirilli, managing director for Rosewater Energy Group. “The lithium-ion based hubs, scheduled to ship in the fourth quarter, are appropriate for customers who need longer battery cycle life.”

The system is configured through an iPad-based energy router that is included, allowing the integration of on-board UPS monitoring functions: solar energy production and usage, utility smart grid interface requirements and other features.