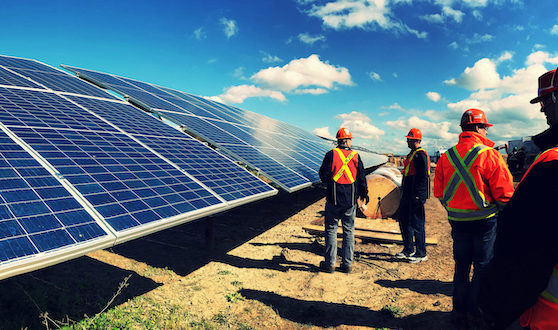 The 44-MW facility went into service in March 2019. Located near Port Dover on the shores of Lake Erie, the facility was built in partnership with the Six Nations of Grand River Development Corp. and the Mississaugas of the Credit First Nation.

Spanning 260 acres, the site consists of 192,431 solar panels, 23 inverters, 16 transformers, and miles of above- and below-ground power cabling.

The aerial survey found the site is performing optimally more than a year after going into service, with fewer than 0.1% of the PV panels requiring service.