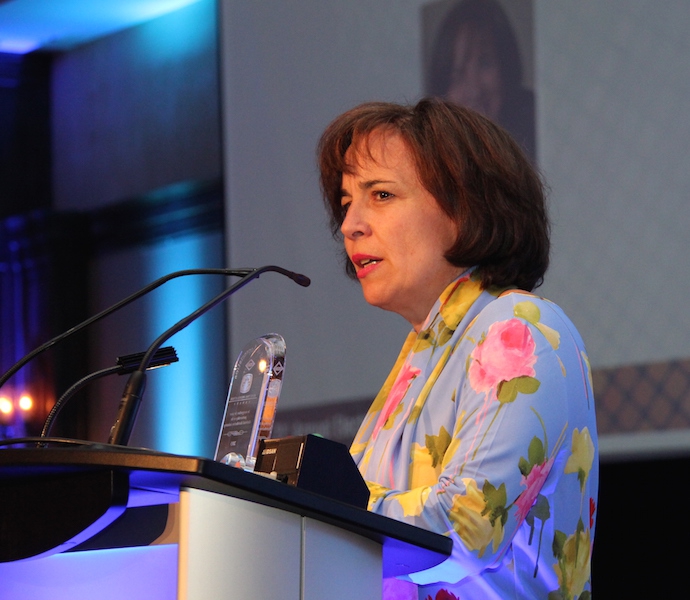 Pilon is an active member on several boards, including Electro-Federation Canada, CSA Group and Conseil du Patronat du Quebec. She is also a member of the Quebec Order of Chartered Professional Accountants (CPA). In 2011, Pilon was named one of Canada’s Top 100 Most Powerful Women by the Women’s Executive Network and, in 2015, she received the Leadership Award from the Association of Quebec Women in Finance.

“Serving our customers is a key component of ABB’s Next Level strategy,” said Pilon. “Canadian customers can rely on ABB for the solutions and the systems they need to make their businesses more competitive and sustainable.”

ABB is a global player in power and automation technologies. In Canada, the company employs about 5000 employees across the country, while the ABB Group of companies operates in roughly 100 countries and employs about 140,000 people.