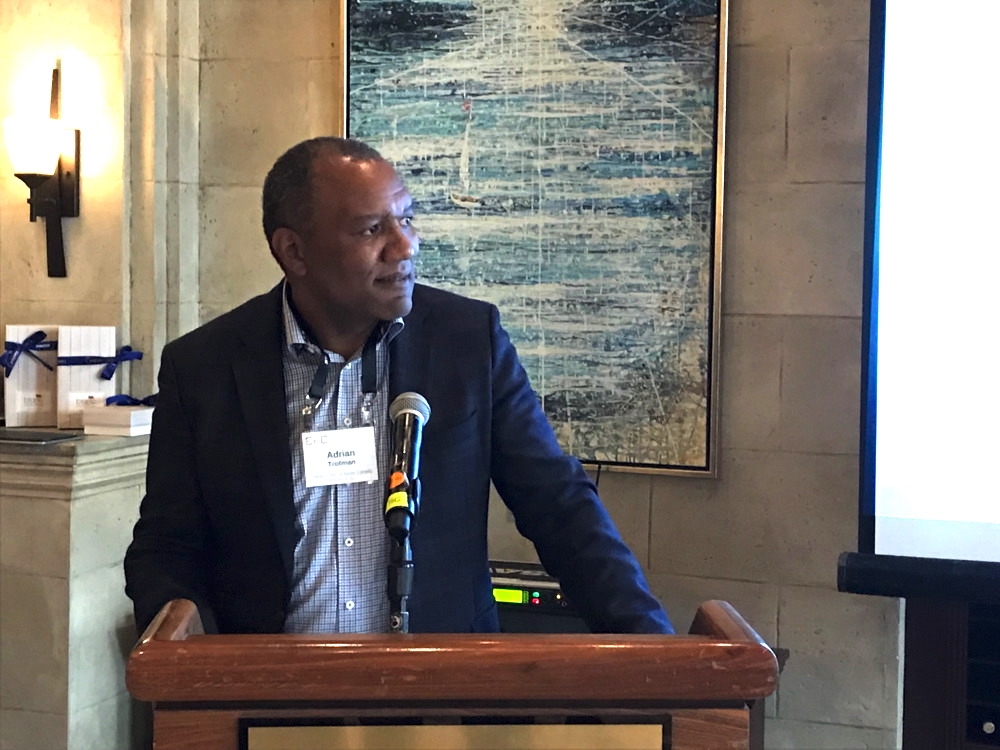 June 2, 2019 – Congratulations to IPEX Electrical, Ledvance and Schneider Electric, all of whom were recognized for “service and partnership during the year 2018” by Nedco.

Ledvance was recognized twice: once for Excellence in eCommerce, and again for Supplier Engagement.

Schneider Electric was recognized as Supplier of the Year.

A brand of Rexel, Nedco has 69 branches nationwide. With some 27,000 employees, Rexel operates from 2000 locations in 32 countries.
Advertisement

The awards were presented in Quebec City, May 29, during the annual conference of Electro-Federation Canada (EFC).

P.S. Thanks for the invitation, Colin!