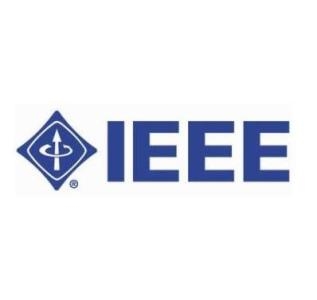 According to IEEE, the new IEEE 802.11-2012 revision1 has been expanded significantly by supporting devices and networks that are faster, more secure, while offering improved quality of service and improved cellular network hand-off. The standard’s relevance continues to expand with the emergence of new applications, such as the smart grid, which augments the facility for electricity generation, distribution, delivery and consumption with a two-way, end-to-end network for communications and control.

“In the 15 years since the standard’s original publication, we’ve seen wireless networking evolve from a curiosity and nice-to-have capability to a must-have feature for doing business in a wide range of industries around the world. It’s a capability that today is expected to be embedded in almost any communications device, and it’s a service that’s expected to be available to employees and customers almost anywhere in the world,” he continued.

IEEE 802.11 defines one MAC and several PHY specifications for wireless connectivity for fixed, portable and mobile stations. IEEE 802.11-2012 is the fourth revision of the standard to be released since its initial publication in 1997.

In addition to incorporating various technical updates and enhancements, IEEE 802.11-2012 consolidates 10 amendments to the base standard that were approved since IEEE 802.11’s last full revision, in 2007. IEEE 802.11n, for example, defined MAC and PHY modifications to enable much higher throughputs, with a maximum of 600Mb/s; other amendments that have been incorporated into IEEE 802.11-2012 addressed direct-link setup, “fast roam,” radio resource measurement, operation in the 3650-3700MHz band, vehicular environments, mesh networking, security, broadcast/multicast and unicast data delivery, interworking with external networks and network management.