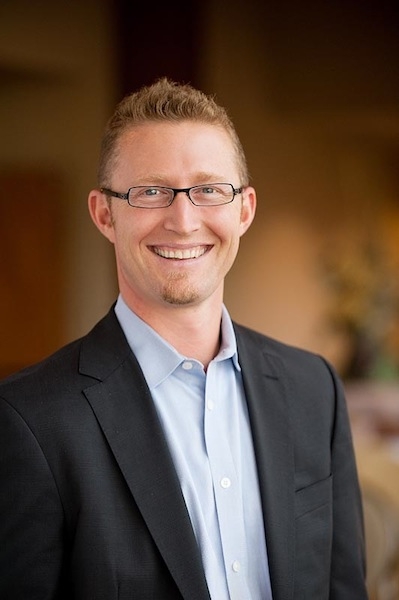 E.B. Horsman & Son has announced Tim Horsman, the fifth generation Horsman involved in the company, as company president and CEO. Horsman has been involved in the electrical industry for more than 20 years, and has worked in all areas of E.B. Horsman’s business in the last 12 years, said the company. He graduated in 1996 with a Bachelor of Commerce from Royal Roads University, B.C., and started his post-secondary career that same year with Siemens. Horsman contributes to the Canadian electrical community where he is currently the chair of the BC Electrical Association (BCEA), the incoming chair of the Supply & Distribution Council of Canada, and sits on the Affiliated Distributors Executive Council.

E.B. Horsman & Son has also announced that Tom Muldoon, former president and general manager of the company for the past 17 years, has moved to the position of chairman for the company. In 2000, Muldoon became the first non-family partner in 100 years. He began his career after graduating in 1971 from Queens University with a Bachelor of Science in Electrical Engineering, and spent 15 years progressing to BC Distribution Manager for Westinghouse/Wesco and the next six years managing the Western Canadian Operations for Siemens. Muldoon has also sat on the board of different industry associations including BCEA, Electro Federation Canada and Electro Federation Canada Supply and Distribution Council, Affiliated Distributors Canadian Products Committee and advisory councils for Hubbell, Thomas & Betts, GE Canada, Osram Sylvania, Siemens Canada and Leviton Corporation.