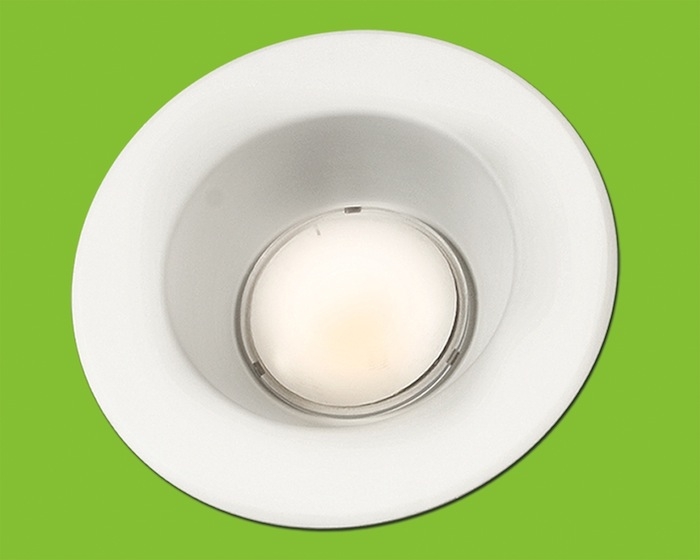 August 22, 2011 – Nicor has released its Maxcor 5” & 6” recessed LED downlight, which it says is suitable for a retrofit and new construction applications. According to Nicor, the luminaire operates at less than 14 watts, produces 900 lumens and is dimmable to around 5%. Future releases of a 4” are planned for late this year, says Nicor.