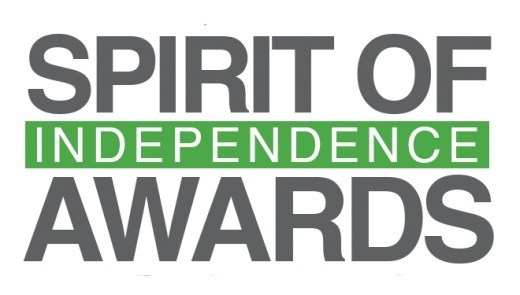 May 10, 2014 – North American marketing group Affiliated Distributors (AD) is now accepting nominations for its Spirit of Independence Awards, and they’re being accepted until August 1, 2014. There are several possible awards open to the electrical channel:

Best Conversion to an AD Supplier
Awarded to a new partnership between an AD Affiliate and Supplier. This award is important to AD because it demonstrates how investing in relationships can accelerate growth.

Giving Back Award
Presented to an AD Affiliate or Supplier who makes the success and health of their community a priority to their company.

Supplier of the Year, Marketing Excellence
Awarded to the Supplier whose marketing programs make the greatest overall impact in sales and market share growth for AD Affiliates.

Most Valuable Player (MVP)
A front-line, non-network member of an AD Affiliate who has contributed a best-in-class idea or action that drives the AD message within the Affiliate’s company. The winner will have demonstrated significant personal leadership by implementing AD initiatives within their organization.

CLICK HERE to nominate your company or one of your AD partners.

The electrical channel awards will be presented at AD North American Meeting in Chicago, Ill., in October 2014.

— With files from Stephanie Santangelo