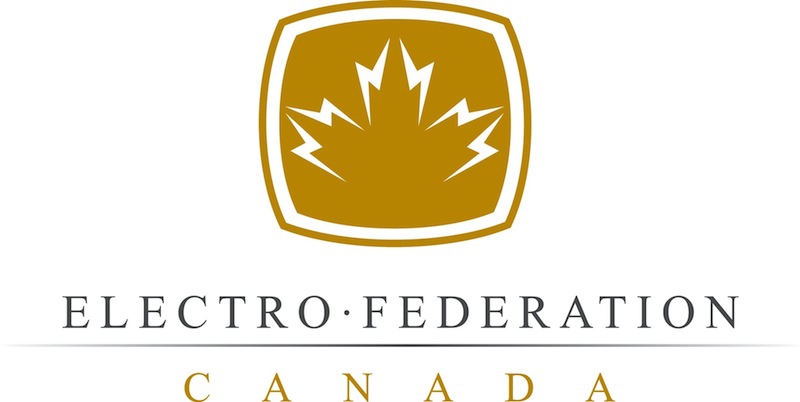 The awards apply to an industry member who has “greatly contributed to the Canadian electrical industry.”

Two awards will be presented: one to a distributor and the other to a manufacturer. Nominees must be retired (or of retirement age) from the industry and formerly (or presently) with an EFC member company.

Members may nominate more than one person for each award.

Both awards will be presented at the EFC Conference in Banff, during the gala on May 27, 2015.