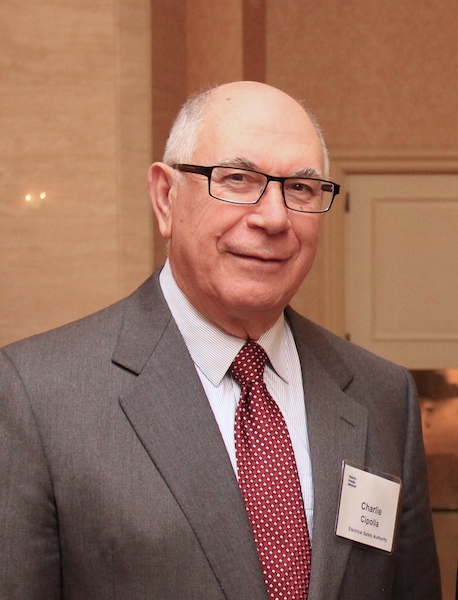 Since 2000, EFC has presented this award to an individual who has influenced the Canadian electrical and/or electronics industries, either as a current or retired industry delegate, or as an industry supporter.

Nominations can be made online and close at the end of February. The award will be presented at EFC’s annual general meeting on April 15.