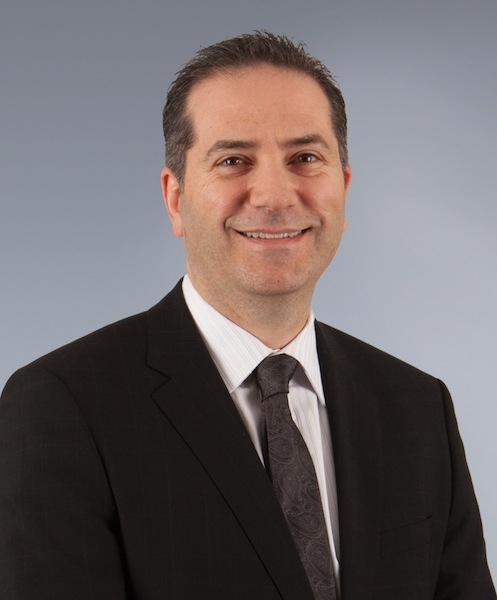 The selection of Hydro One is the result of a comprehensive four-month competitive sale process, says the county, which involved expressions of interest or proposals from numerous potential buyers.

“I am pleased to announce that Hydro One is the successful bidder and has purchased the shares of Norfolk Power Inc. Of primary concern to Norfolk County council have been Norfolk Power employees and customers,” said mayor Dennis Travale.

“Hydro One is excited to be welcoming new customers and new employees to our company,” said Carmine Marcello, president and CEO, Hydro One Inc. (in photo). “We’re proud that Norfolk County selected our bid from the many received. We’re committed to delivering great service for Norfolk’s customers and making a valuable contribution to the local economy.”

In October 2012, council unanimously decided to commence a process for the possible sale of Norfolk Power. “Council is confident that selling the shares of Norfolk Power to Hydro One is in the best interests of everyone,” said Travale. “This isn’t just about the money we received; it’s about a partner who was interested in making a long-term investment in the community.”

The sale now must receive final approval from the Ontario Energy Board (OEB), which is expected over the summer.

“Our sale to Hydro One shows that voluntary consolidation of electric utilities can provide significant win-wins for employees, ratepayers, municipalities and the province,” added Travale.

Highlights of the deal: