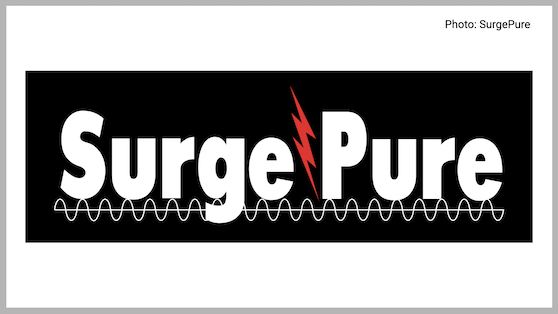 March 31, 2022 – SurgePure Corp. has partnered with Northwest Electrical Solutions (NWES), which will represent SurgePure’s line of industrial surge protection devices in the Province of British Columbia.

“After 10 years, we recently made the switch from another surge line to represent SurgePure,” said Shawn Dooley, owner of NWES. “We saw that SurgePure was gaining traction in BC with the engineers and wholesalers, and we wanted to be part of that winning team.”