Electrified Transport News News
Not enough of us are driving EVs, but EMC has a plan 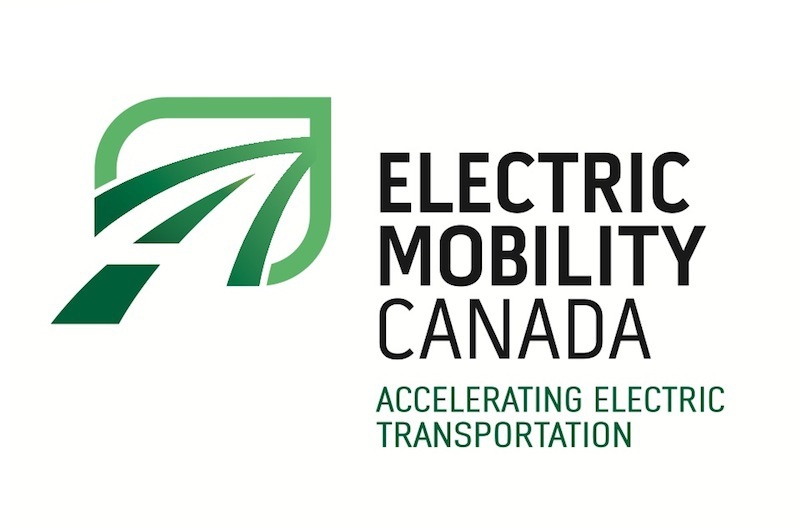 March 23, 2016 – Five years after they were introduced to the Canadian market, Electric Mobility Canada says there are close to 18,500 electric vehicles (EVs) on the road, but this is not enough.

Canada has half the number of EVs per inhabitant compared to the States, says EMC. For them, it is time “to establish a strong national policy to bring EVs from an early adopters’ market to a mass market” in Canada.

That conclusion is drawn from EMC’s “National Roadmap for Accelerating the Deployment of Electric Vehicles in Canada” (download below), which recommends priority strategies and actions to increase the share of EVs in Canada.

The first measure is to raise public awareness for EVs by implementing a national resource centre and a test driving program, in conjunction with a national awareness campaign.

The second measure would include federal financial incentives to EV buyers to increase their return on investment by at least 1.5 years and make a significant impact on EV adoption. Incentives should also be offered to employers to support workplace charging—the second most-important location for charging, after the home.

Finally, the purchase and installation of 150 DC fast-charging stations is recommended to complete a national EV highway. A positive example from government and the evolution of building codes are also part of EMC’s recommendations.

In addition, with an increasing number of EVs in car-sharing fleets, EMC says there is a need to test a “newly developed business model” within a municipality, “and to extrapolate key elements and findings to other Canadian cities”.

EMC further recommends a national industry-academic consortium dedicated to EV R&D. For public transit, the sharing of results from electric bus demonstration projects—and the adequacy of these buses on transit routes—will help determine the required projects needed for a concrete action plan.

The report was prepared under the direction of EMC and developed in consultation with its members and various stakeholders, with the financial support of NRCan (Natural Resources Canada).

Founded in 2006, EMC describes itself as the only national not-for-profit organization dedicated to the promotion of electric mobility in Canada. Its members include infrastructure, technology and electricity providers, EV manufacturers, fleets, municipalities, universities and public transporters, and EV owners associations. It is also co-hosting the International Electric Vehicle Symposium (EVS29) in Montreal, June 19-22, 2016.