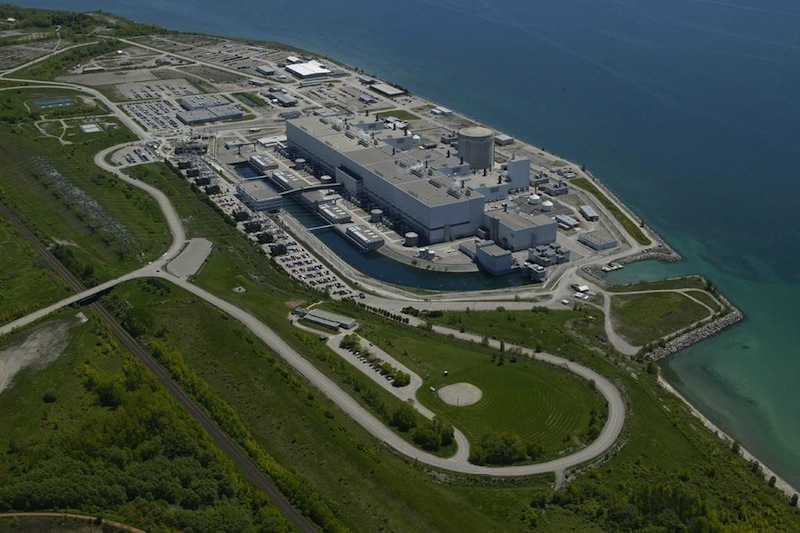 January 12, 2016 – “We’ve been preparing since 2009 and we’re ready to deliver the job safely, on time and on budget,” said Jeffrey Lyash, president & CEO of Ontario Power Generation, commenting on the Province of Ontario’s decision to move forward with nuclear refurbishment at Darlington Generating Station, securing 3500MW of power.

“Proceeding with the refurbishment at Darlington will ensure that nuclear continues to be Ontario’s single-largest source of power,” said Bob Chiarelli, minister of energy. “The Darlington refurbishment project will create up to 11,800 jobs annually and contribute $15 billion to Ontario’s GDP.”

The refurbishment of all four units is expected to involve about 30 million hours of work over 10 years, and will support Ontario’s CANDU nuclear supply chain, says the province.

“This great news for the environment, for Ontario ratepayers and large industrial power users, and for the many small- and medium-sized enterprises that comprise much of Ontario’s nuclear supply chain,” said Ron Oberth, president & CEO of the Organization of Canadian Nuclear Industries (OCI). “This multi-year project will create thousands of quality and sustainable jobs in private sector SMEs located in communities across Ontario—from Pembroke to Peterborough to Cobourg and on to Oakville, Burlington, Cambridge and Niagara.”

OPG is on track to begin refurbishment of the first unit at Darlington in October 2016, says the province. To ensure OPG delivers refurbishment on-time and on-budget, the government has established “off-ramps” that require OPG to obtain government approval prior to proceeding with each of the remaining unit refurbishments. The budget for the project is $12.8 billion, and all four units are scheduled for completion by 2026.

The province has also approved OPG’s plan to pursue continued operation of the Pickering nuclear GS beyond 2020 up to 2024.

“Keeping Pickering in service is a smart move,” said Scott Travers, president of The Society of Energy Professionals. “With both Bruce Power and [OPG] refurbishing their nuclear assets, the only way to meet the province’s greenhouse gas emission targets is to extend the life of Pickering while the early phases of refurbishment are completed.”

OPG will work with the Ministry of Energy, the Independent Electricity System Operator (IESO) and the Ontario Energy Board (OEB) to pursue continued operation of the Pickering Station to 2024. All six units would operate until 2022; two units would then shut down and four units would operate to 2024.

“Our technical work shows that Pickering can be safely operated to 2024 and that doing so would save Ontario electricity customers up to $600 million, avoid eight million tonnes of greenhouse gas emissions and protect 4500 jobs across Durham Region,” said Lyash.