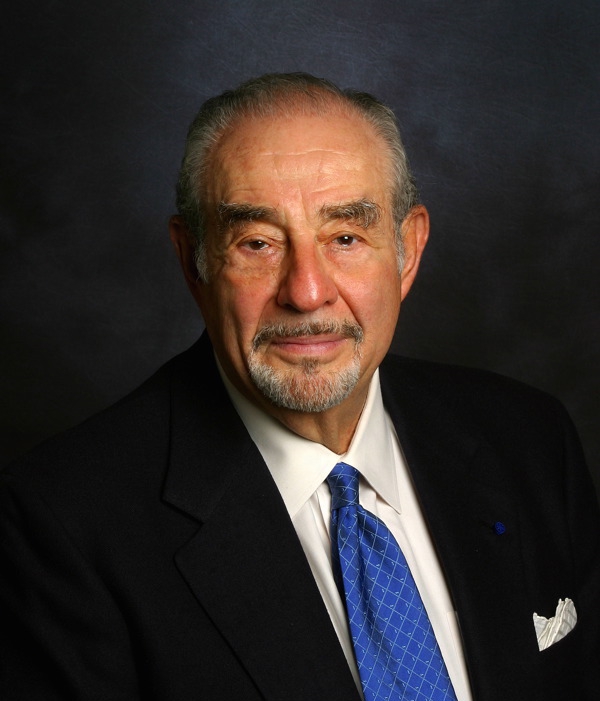 April 16, 2015 – Joel S. Spira—credited with inventing the first solid-state electronic dimmer and founder of Lutron Electronics Co. Inc.—passed away at his home April 8, 2015, at the age of 88.

“We are deeply saddened by the passing of our chairman and founder, Joel S. Spira. He was our leader, our guide, our mentor, our strategist and our friend. He was so much to so many, and felt that each and every Lutron employee is a part of his family,” said Lutron president Michael W. Pessina in a company statement.

Spira attended Purdue University and earned a Bachelor of Science degree in Physics in 1948. At first, he worked for a defence contractor on projects that, ultimately, led him to think about lighting control… ideas that led to the commercialization of the dimmer for household use, explains Lutron. The Capri dimmer was introduced in the early 1960s with ads suggesting that it could enhance the ambiance of a room by “dialing romance”.

Spira started Lutron in 1961 with his wife Ruth in a spare bedroom of their apartment on the Upper West Side of Manhattan. The company has gone on to file over 2000 patents and manufacture some 14,000 products that are sold in over 100 countries around the world.

“The ownership [of Lutron] will remain in the Spira family,” continued Pessina. “This is in keeping with the founders’—Joel and Ruth Spira’s—wishes that the company remain a private family owned and run business.”

Ruth Spira and her daughter, Susan Hakkarainen, will serve as co-chairs, continued Pessina, and will lead the company with Lutron’s company president and current management team.