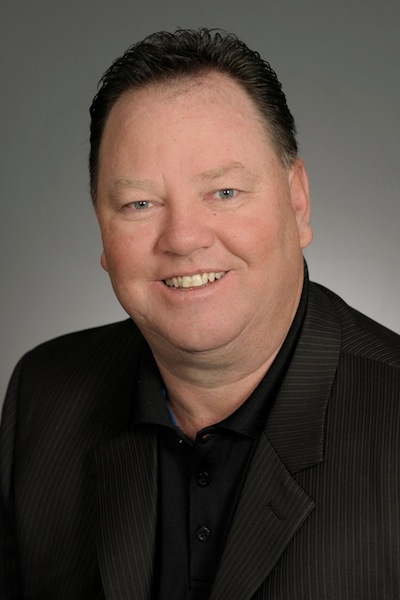 December 21, 2011 – (The debate over apprenticeship ratios is heating up again in Ontario, with opposition leader Tim Hudak of the Ontario PCs arguing for reduced journeyperson-to-apprentice ratios. In the letter below, issued today, Ontario College of Trades chair Ron Johnson takes issue. — Ed.)

In September of this year, I had the privilege of sitting at the table of the newly appointed Board of Governors for the Ontario College of Trades, and the honour of being voted its chair.

This organization is quite simply ground-breaking. It is what skilled trades have aspired to—it is both history making, and the way of the future.

Unfortunately, it seems that Mr. Hudak is determined to stay on the wrong side of history.

While Mr. Hudak’s battle cry has been to impose a 1:1 ratio on all 34 apprentice-able trades, it’s odd to consider that currently 29 of those trades actually start at a 1:1 ratio. In addition, I am curious where the 200,000 number is conjured up from. Perhaps it’s simply a multi-year number that expands upon current apprentice registrations patterns in Ontario? We believe that although it’s important to register apprentices, it’s far more important to have them finish their apprenticeships and stay engaged in the important jobs they hold.

What is even more puzzling is that in a political environment where “big government” is under fire by conservative administrations across North America, one might wonder why Mr. Hudak continues to encourage “big government”. When the Conservatives held power in Ontario, they believed in the core principles of less government, self-regulation, self-governance and industry-driven initiatives; hence the Conservative’s creation of the Ontario College of Teachers.

While we are all in favour of progress being made in this area, it will be crucial to look to the College’s membership to set goals that are realistic and in line with their vision.

This is why the review of these apprentice ratios by independent adjudicators, scheduled to begin early in 2012, will be an industry-derived solution to what Mr. Hudak thinks “government” should offer.

When the ratios are reviewed beginning in 2012, all 34 of these trades will be evaluated by an objective review panel against a process and criteria arrived at during public consultations more than a year ago. The process calls for, and will directly involve those very people who have an interest in such ratios. This process is both robust and transparent, and made by the trades, for the trades—something that a standard imposed by government cannot objectively deliver.

Mr. Hudak is right when he says that the apprenticeship system is in need of reform—you would not get an argument from any of us in the industry on that. But to suggest that reform should be dictated by government and not the industry itself is both short-sighted and naive.

Apprenticeship reform is a very complex issue that requires thoughtful solutions and broad stakeholder input, and the College of Trades is poised to take on this very challenging task. Fifteen-second political sound bites simply won’t cut it.

If only it were that simple!

Ron Johnson
Chair, Board of Governors
Ontario College of Trades