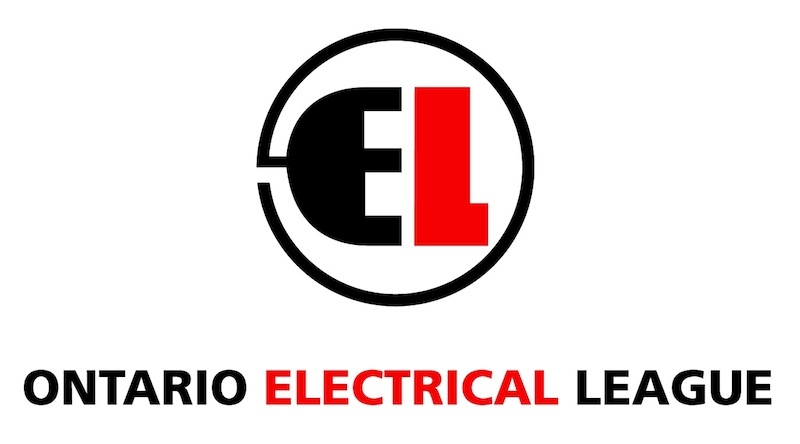 In an open letter to Bob Guthrie, CEO and Registrar of the College, OEL says the proposal would duplicate existing licensing for electrical contractors and master electricians in Ontario. “The college to date has provided no rationale for this, nor outlined any benefits and services that would be provided in return for the extra fees,” argues OEL of the fees, which are proposed to begin next year.

“There is no value being added in this new tax on Ontario’s tradespeople,” said Stephen Sell, OEL president. “Our members already are subject to a respected contractor licensing program that ensures electrical work is done safely, in accordance with regulations, and by qualified tradespeople.”

OEL says the College of Trades has proposed obligatory new licence fees of up to $200 per year on electricians, and up to $600 per year on contractors. “If tradespeople do not pay these fees, they could be banned from working in Ontario.”

Electrical contractors in the province already pay $365 in annual licensing fees to the Electrical Contractor Registration Agency (ECRA) as well as per-job fees, says OEL, while electricians pay $20 a year.

“The college’s consultation process for the new fees provides no context, limits the length of stakeholder responses to just 250 words, and sets an unreasonably short timeframe for response,” argues OEL.

“The process offers no reasonable opportunity for stakeholder input,” noted Sell. “Once again, the McGuinty Government has shown that it doesn’t care about the trades… it just wants our money.”

OEL says it has asked the college to provide the following information so that it can determine whether the fees are reasonable:

In his letter to the college, Sell explained, “Without the benefit of such information, OEL is not able to state its position on these proposed fees, and we cannot imagine that any other responsible organization is able to do so either.”

The Ontario Electrical League (OEL) is a non-profit organization whose role is to “promote, strengthen and represent” the electrical industry in Ontario. It provides communications, education, industry events and other services on behalf of its 2500 members in 20 local chapters. League members include electrical contractors, electricians, apprentices, municipal utilities, electrical inspectors, distributors, manufacturers, manufacturers’ reps, consulting engineers, educators and service companies.