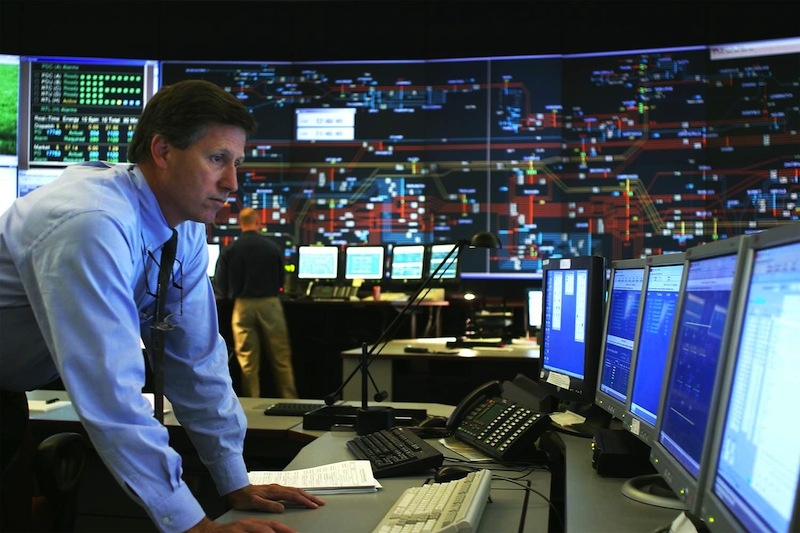 April 18, 2012 – Ontario is proposing to merge the Ontario Power Authority (OPA) and the Independent Electricity System Operator (IESO) into a single organization that “would save ratepayers millions of dollars a year and better meet today’s electricity supply needs”.

“The electricity system has changed a great deal in the past eight years,” said Chris Bentley, minister of energy. “As we modernize, we are looking at every aspect to provide the best value for Ontarians.”

The government intends to introduce legislation that would, if passed, create a single new agency that will merge OPA’s planning knowledge with IESO’s operational expertise. The mandate of the new, merged agency would be to “establish market rules to benefit consumers, align contracts and create an electricity system that is more responsive to changing conditions”.

The new agency would eliminate duplication, says the government, and save ratepayers up to $25 million a year.

It would allow for a more seamless and coordinated approach to planning, says the government, as Ontario integrates new renewable energy projects into the grid and shuts down its last coal-fired plants by the end of 2014.