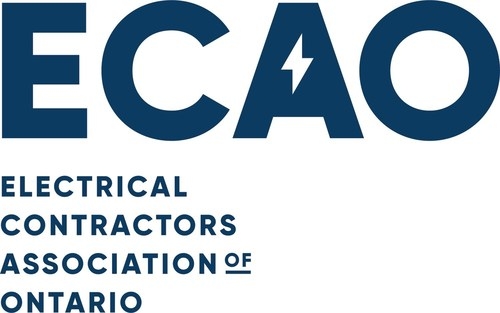 December 15, 2017 — A coalition of Ontario skilled trades workers have launched a legal challenge to the provincial government’s overhaul of the compulsory trade system introduced in the 2016 budget.

The International Brotherhood of Electrical Workers Construction Council of Ontario (IBEW-CCO), the Ontario Pipe Trades Council (OPTC) and the Electrical Contractors Association of Ontario (ECAO) ask the court to uphold sections of the Ontario College of Trades and Apprenticeship Act (OCTAA) that requires complex trade work to be performed by trained and certified individuals.

The compulsory certification provisions of the OCTAA are now subject to eventual elimination through amendments in one of the 26 schedules to the Ontario government’s omnibus budget bill in late 2016.

The amendments allow untrained, uncertified workers to perform the work of a compulsory trade, says ECAO.

“These hidden amendments risk the jobs of tens of thousands of tradespeople and apprentices in the province, and allow uncertified individuals to perform dangerous work,” said IBEW-CCO executive secretary-treasurer John Grimshaw.

For the past 50 years, Ontario has required specific types of work be completed only by individuals with a Certificate of Qualification in that trade. ECAO says the hidden amendment of the OCTAA allows uncertified workers to perform the work of a compulsory trade.

Combined, the IBEW, OPTC and ECAO represent 33,000 electricians, plumbers, steamfitters, pipefitters and contractors working in the skilled trades in Ontario.