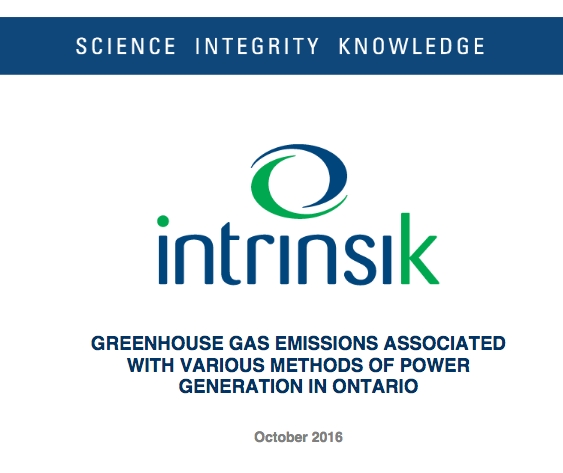 October 5, 2016 – Ontario Power Generation (OPG) says the continued operation of the Darlington Nuclear Generating Station will take the equivalent of two million cars a year off Ontario’s roads, according to an independent report released today.

The report, prepared by Intrinsik Environmental Sciences, compares the environmental impact of running the Darlington station to 2055 against other energy supply options, such as natural gas fired generation.

“Our study concludes that given Darlington’s large role in energy production in Ontario and low levels of greenhouse gas emissions, the refurbishment of the station significantly lowers Ontario’s carbon footprint versus other forms of electricity generation,” said Elliot Sigal, Intrinsik president.

The study concluded: “The total reduction in GHG emissions from 2024 to 2055 associated with the continued operation of Darlington following refurbishment is estimated to be 297 megatonnes of carbon dioxide, with an average reduction of 9.6 megatonnes per year.”

The Darlington station supplies about 20% of Ontario’s electricity at a cost that is lower than other forms of base load generation, according to OPG.

OPG is planning to continue to operate its Pickering station until 2024.