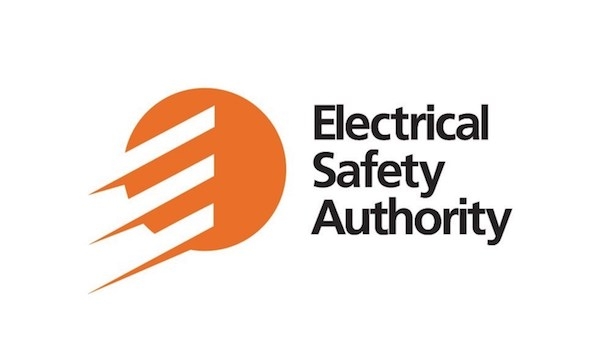 Recently published Ontario Electrical Safety Reports show more than 110 children under 15 years old—including more than 55 under the age of five—end up in emergency departments each year due to electrical injuries. In 2017, a Leger survey of more than 1,000 Ontarians found 60% reported they have been shocked.

“Research shows even electrical shocks from low-voltage (LV) sources can have long-term after-effects like memory loss, anxiety and the feeling of pins and needles,” says Dr. Joel Moody, ESA’s director of safety risk, policy and innovation. “The good news is all shocks can be prevented with a few changes in the home.”

ESA will also continue its partnership with Parachute, a national charity dedicated to injury prevention, to educate parents on electrical safety in the home. Last year’s joint initiative supported three Ontario community programs with educational resources and, in some cases, provided replacement cover plates, so changes could be made immediately.

“We support Home Electrical Safety Day and will be working at the grassroots level to educate more families,” says Steve Podborski, president and CEO of Parachute.

ESA has made further tips for Home Electrical Safety Day available at www.esasafe.com/nosafeshock.