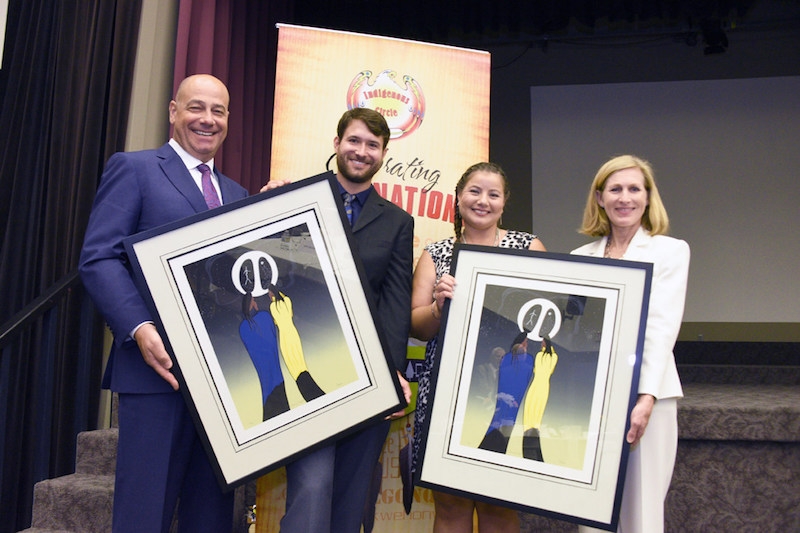 Brant, a member of Mohawks of the Bay of Quinte in the Tyendinaga Territory west of Napanee, is in the second year of the environmental technician program at Loyalist College in Belleville. Jones, a member of the Garden River First Nation near Sault Ste. Marie, is studying natural environment technology at Sault College.

The OPG-sponsored scholarships, valued at up to $5,000, are named for John Wesley Beaver, who graduated as an electrical engineer from Queen’s University and worked at Ontario Hydro for 23 years, beginning in 1949.

“On behalf of OPG, I congratulate both Elizabeth and Aaron on their continued academic success and commitment to their communities,” says Jeff Lyash, president and CEO of OPG.