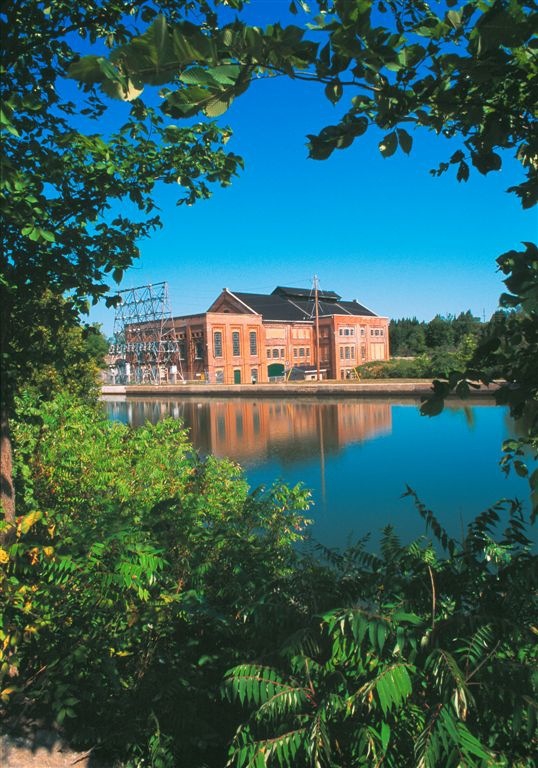 “Hydroelectric power has long been a central pillar in Ontario’s renewable electricity portfolio and will continue to play a crucial role in our energy mix. The 100-year milestone for the Healey Falls Generating Station is a testament to the contributions that clean, hydroelectric power has made and continues to make to our province,” said Bob Chiarelli, minister of energy.

Mike Martelli, OPG’s senior VP of hydro thermal operations, noted that stations such as Healey Falls were “part of OPG’s clean energy legacy. Through the hard work of our staff, and with strong community support, plants like Healey Falls have been providing emissions-free energy for 100 years. Recent improvements at the station ensure it will continue to do so for decades to come.”

The generating station, located on the Trent River, began providing electricity to Ontario in 1913. In 2010, a fourth 6.4MW unit was added to the station, increasing the station’s capacity to just more than 18MW, or enough electricity to power about 18,000 homes.