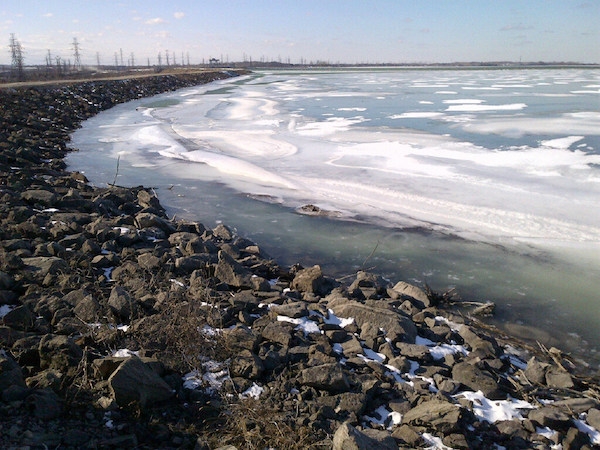 February 13, 2017 – Ontario Power Generation (OPG) has announced the completion of the reservoir refurbishment project for the Sir Adam Beck Pump Generating Station (PGS) ahead of schedule and under budget.

“This flexible storage facility is very valuable to Ontario because it time shifts the generation of electricity from periods of low demand to periods of high demand on a daily basis,” said Jeff Lyash, OPG’s president and CEO, noting the re-investment means the station will serve the province for another fifty years or more.

Built in 1957, the PGS can displace up to 600MW of fossil fuel generation for nearly eight hours, OPG states. Water in the reservoir is used for electricity production at the PGS and again for a second time at the Beck station.

The reservoir refurbishment project started April 1, 2016, and was expected to take one year to complete. The project was completed safely nearly two months in advance and for less than the planned $60-million budget.

The reservoir perimeter is over seven kilometres long and PGS holds the equivalent of water from 8000 Olympic-sized swimming pools, according to OPG. It adds the station can also store the same energy as one million car batteries.

Rankin Construction says it used more than 100 employees and contractors for the project.