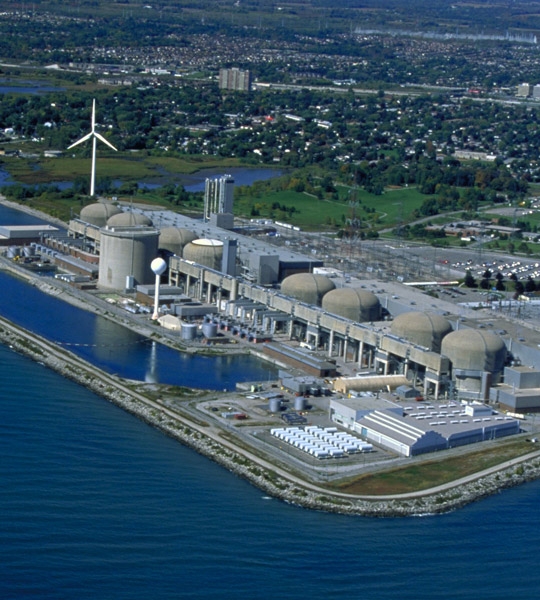 “OPG is very pleased with the CNSC’s decision and the re-licensing process overall,” said Wayne Robbins, OPG’s chief nuclear officer. “We believe our safety and operational performance has earned a five-year licence renewal.”