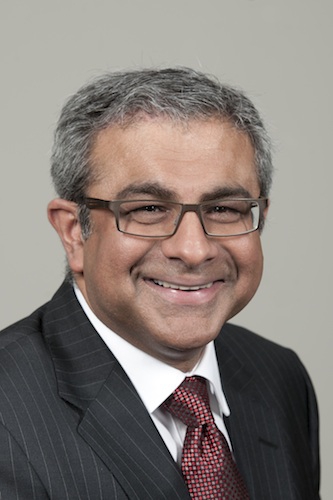 March 9, 2016 – The Guelph Municipal Holdings Inc. (GMHI) board of directors has appointed Pankaj Sardana CEO of Guelph Hydro Electric Systems Inc. and Envida Community Energy Inc. The board notes day-to-day operations of Guelph Hydro Electric Systems (GHESI) will remain under Kazi Marouf, who will continue in his role as COO, reporting to Sardana.

Sardana joined Guelph Hydro in November 2012 as chief financial officer and assumed the same position for GMHI in September 2014. Prior this, GMHI says he held senior executive positions with Ontario Power Generation and Toronto Hydro Corp.