Business News
“Partnership is a great model”: Siemens and University of New Brunswick 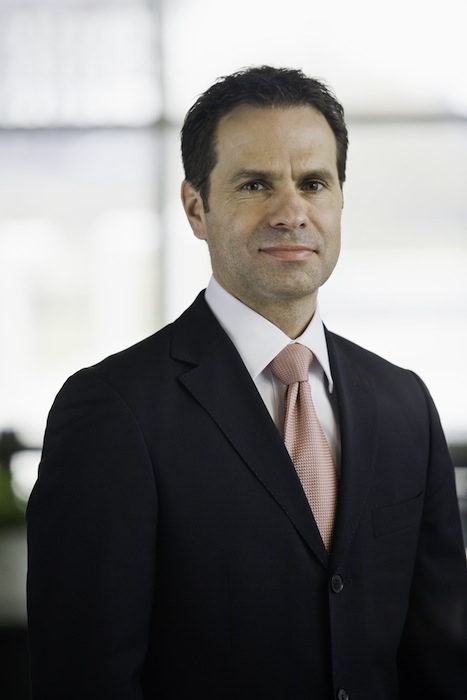 October 2, 2013 – Siemens Canada and the University of New Brunswick (UNB) have agreed on the scope of two research projects looking at smart grid technology; for its part, Siemens has committed to investing up to $2.5 million over the next five years in the form of funds, in-kind contributions (e.g. software and equipment), as well as sponsorships and human resources.

“We believe that educational investments and resulting research activities will further the creation of a skilled workforce capable of developing global smart grid solutions, and that this, in turn, will bring significant benefits to the energy and related economic sectors of New Brunswick,” said Robert Hardt (photo), president & CEO, Siemens Canada Ltd.

The agreement on these first two projects with UNB is an early milestone in Siemens’ fulfilment of this commitment, says the company.

Siemens and UNB are currently assembling project teams for these first two projects and are developing proposals for funding from the Natural Sciences and Engineering Research Council (NSERC). The projects, both to be led by the university’s Department of Electrical and Computer Engineering under Prof. Liuchen Chang, will focus on two elements of smart grid technology and implementation: residential demand-response and load shifting.

“This partnership is a great model of how a university can work collectively with industry to create win-win outcomes,” noted Dr. David Burns, vice-president, research, University of New Brunswick.

The investment further strengthens Siemens commitment to New Brunswick and to continuously expanding its presence in the province, says the company. In 2012, the company responded to NB Power’s call for a partner to help develop its vision for a comprehensive smart grid program for the province. As part of the multi-year agreement signed between Siemens and NB Power in 2013, Siemens established a Smart Grid Centre of Competence and application centre in Fredericton.