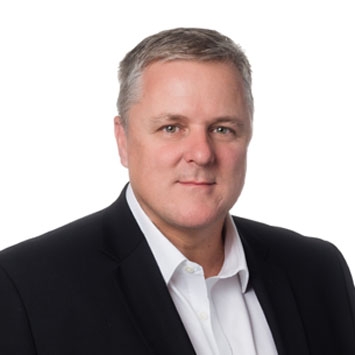 November 9, 2017 – Houle Electric Ltd.—one of British Columbia’s largest electrical contractors—announced Paul Hill will be its new president, starting February 2018. He takes over the reins from current president of 20 years, Robert Lashin, who will remain as company CEO and chair of board.

Paul comes to Houle from Advantec Global Innovations, where he currently serves as CEO. Over his career, Paul has amassed 20 years of executive leadership experience within Canada, the United States and Australia, notes Houle, working in manufacturing, resources, civil, business services and contracting sectors.

As for Robert, he took on the role of president in 1997, succeeding Dennis Houle, the son of company’s original founder, Lionel, who started the company in 1944. Over the past two decades, Houle went beyond electrical contracting into integrated systems, which included building controls automation, networks and infrastructure, and security and life safety. These services were further expanded to include power quality, audio/visual and, recently, remote monitoring services.

Houle Electric is a member of Electrical Contractors Association of British Columbia (ECABC).