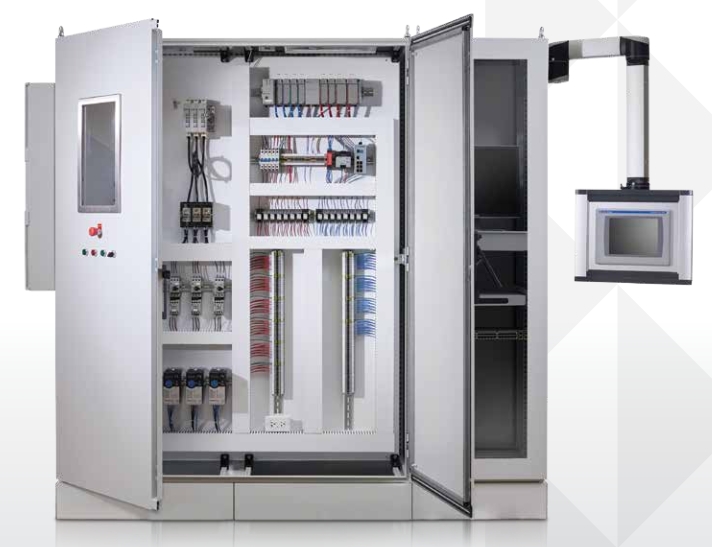 December 15, 2016 – Pentair has introduced a new line of Hoffman-branded, modular enclosures for the industrial automation and process control markets: the Proline G2.

This enclosure is able to bear the heavy loads of industrial applications, according to Pentair.

The G2 frame provides protection under load in every dimension and under torque, the company adds, allowing the frame to remain square under load, keeping side/rear covers aligned and eliminates door closing issues.

Proline G2’s EZ-load mounting system is also designed to make the process of loading mounting-subpanels into the frame faster and safer by giving the user a variety of loading options and EZ-load glide blocks can be used to load a subpanel vertically from the front, rear and side, or horizontally from the front or rear.

The BV-M6 fastener (patent pending) is also new and combines a screw and nut in one package.