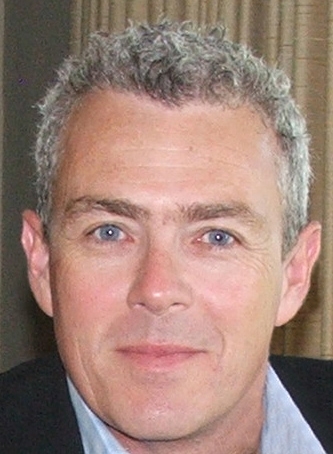 In this newly created position, Slevin is responsible for developing vertical market opportunities for lighting and LED products in the Canadian retail and property management sectors. Working with key distribution partners, he will play a critical role in driving professional lighting sales in these areas.

Slevin brings a solid lighting background to this new position, says GE, including his experience as national account manager at Franklin Empire, responsible for expanding the retail customer base. Prior to this, he fulfilled a variety of sales management roles at Hubbell Canada and the Juno Lighting Group. Slevin will be based at GE Canada’s head office in Mississauga, Ont., and can be reached at 905-858-6719.