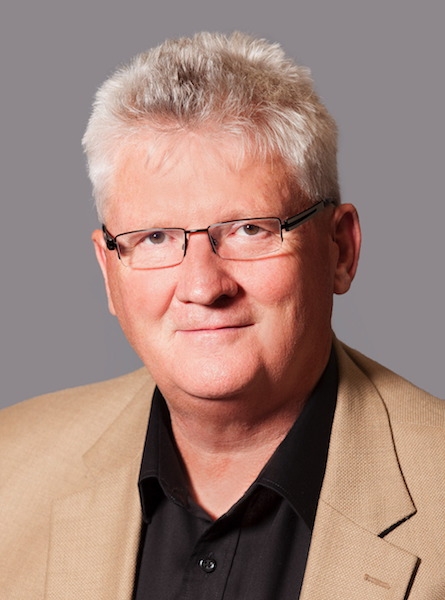 Phil assumes his new position January 22, 2018. Andy will remain as training director emeritus with responsibility for special projects until his retirement date of June 29, 2018.

The EJTC is a partnership between IBEW Local 213 and the Electrical Contractors Association of BC (ECABC). It operates a training facility in Port Coquitlam.

“[Andy] has been instrumental in developing the industry-leading programs now being delivered to the ECA/IBEW 213 workforce,” said EJTC president Graham Trafford. “He played an essential role in the growth of our Entry Level Trades Training Program, the development of the ‘Mentorship Matters’ program, the construction of the new Green Skills Campus, and the selection and training of our outstanding staff team.”

“Andy has also been active at the national level, as an advisor to federal agencies on trades standards in the electrical sector, and in developing program standards for training in emerging technologies such as electric vehicle infrastructure and photovoltaic solar,” continued Trafford.

Phil, meantime, has spent almost 20 years in the training and workforce development area of the electrical energy sector. He holds a Masters in Business Administration and, like Andy, is a certified journeyperson electrician with a Red Seal designation.

“Phil has deep experience as a trainer and a manager,” said EJTC vice-president Adam Van Steinburg. “In the two years since he joined the EJTC, he has made his mark on the organization in business and program development and the creation of new partnerships.”