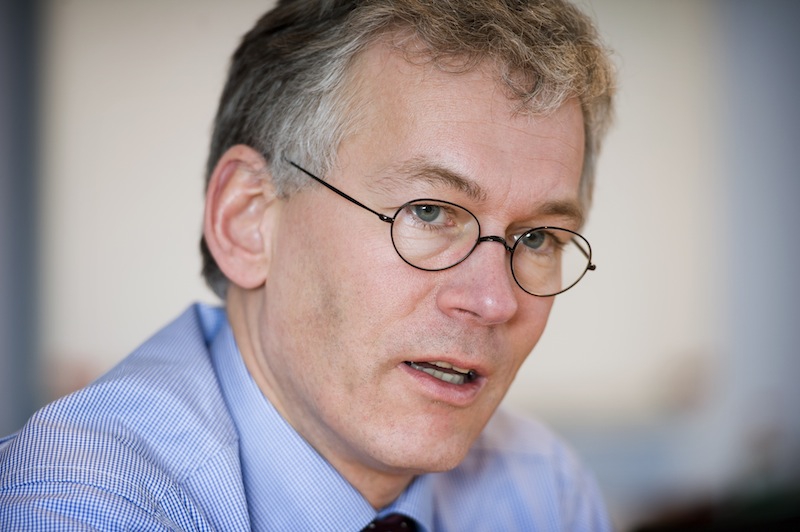 October 25, 2013 – Citing breach of contract, Royal Philips is terminating its agreement with Funai Electric Co. Ltd. for the transfer of its Audio, Video, Multimedia and Accessories business. Moreover, the company says it will take legal action to recover damages caused by Funai.

“We regret that we have to take this action, but we do so to protect our business and the interests of all our stakeholders,” said Philips CEO Frans van Houten (photo). Philips says it will investigate other opportunities for this business, which will continue to run as a stand-alone entity within Philips called WOOX Innovations.

Philips announced the agreement with Funai back in January 2013. Since signing, Philips says it has been working hard to prepare the business for transfer in the second half of this year—a process now complete. Meantime, Philips says Funai has refused to take the necessary steps to enable completion of the transaction and the transfer of the business.

Today’s announcement does not impact Philips’ existing agreements with Funai in North America and Mexico, adds the company.