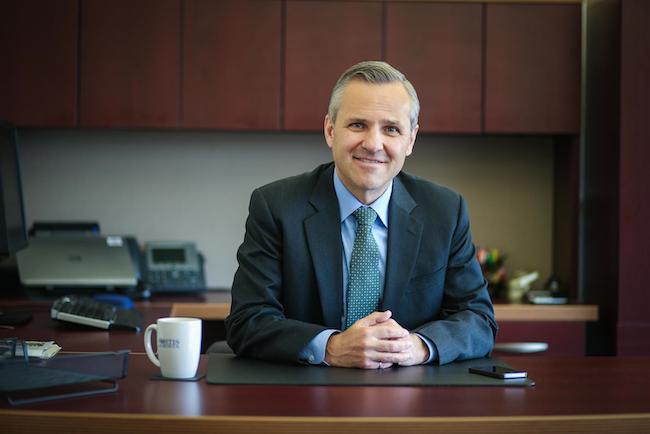 “We are very pleased to announce today the promotion of Phonse to president and CEO of FortisAlberta. His depth of experience in the utility industry and his familiarity with the operating and regulatory environment in Alberta will allow the Corporation to build on the success it has achieved under the leadership of Karl Smith,” said Doug Haughey, FortisAlberta chair.

Holding more than 27 years of experience with the Fortis Group of Companies, he most recently served as executive vice president of operations, engineering and information technology of FortisAlberta. In addition, he is a member of the Association of Professional Engineers and Geoscientists of Alberta, and previously served on the Memorial University Faculty of Engineering Advisory Council, the Canadian Electricity Association Distribution Council and the Board of Directors of the Newfoundland and Labrador Safety Council.

FortisAlberta is an electric distribution company with about 520,000 customers in 200 communities across central and southern Alberta.