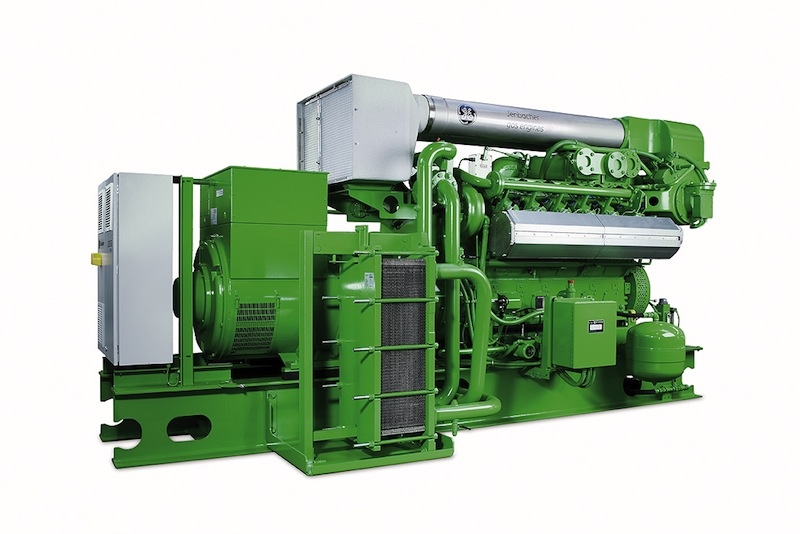 December 17, 2012 – Plasco Energy Group Inc. will build a 150,000 tonnes/year waste conversion facility in Ottawa, Ont., which will produce about 15MW of net electricity for the grid.

The facility will be built to the Plasco Conversion System (PCS) design and will incorporate three proprietary Integrated Converting and Refining System (ICARS) modules. The PCS breaks down garbage using Plasco’s ICARS system, which gasifies the waste and refines the resulting gas using plasma technology. Gas created from the waste fuels GE Jenbacher internal combustion engines, together with a steam turbine driven by heat recovered from the process and engines, to produce the electricity that will be sold to the grid.

The ICARS modules will be manufactured in Ontario, and site construction and assembly of the PCS will create about 200 construction jobs.  The facility will permanently employ 42 operations technicians.