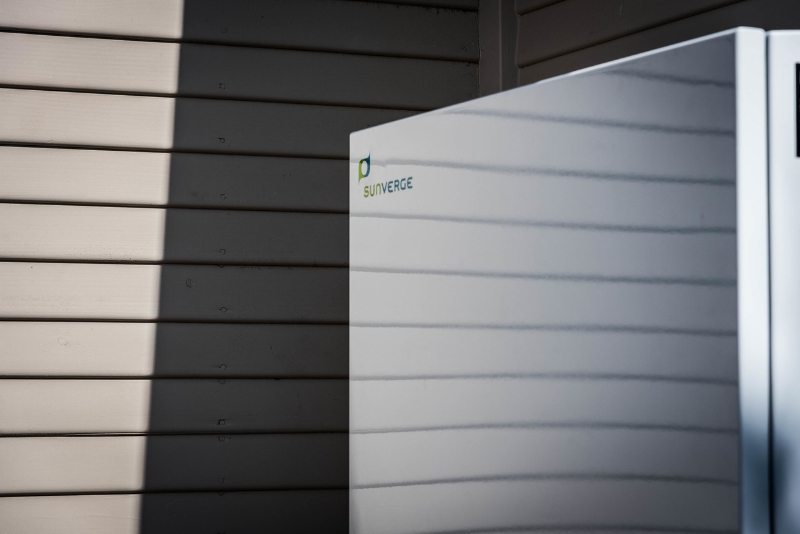 September 14, 2015 – Ontario-based utility PowerStream has launched a pilot solar storage program with Sunverge Energy, with the goal of reducing home electric bills and providing customers with additional outage protection. The pilot is part of the utility’s plan to reduce overall power consumption in its service area by 535,440 MWh by 2020, which it says is the equivalent of taking more than 62,000 homes off the grid.

Rooftop solar panels and Sunverge systems that provide battery-stored power during periods of peak demand will be installed in 20 homes at the outset of the pilot program. All the units will be managed together by the utility to create a Virtual Power Plant (VPP) using Sunverge’s cloud-based software. That will allow PowerStream to manage them as if they were a larger solar energy or energy storage facility, except the power will be distributed at the point of load.

PowerStream’s Sunverge systems feature 11.4-KWh batteries, power electronics, and multiple energy inputs in a UL-certified appliance. Customers will be able to use more of the power they generate from rooftop solar and rely less on power from the grid, which will translate into significant cost savings under Ontario’s new proposed net metering program, Sunverge Energy says.

“PowerStream is the first Canadian utility to pilot residential storage units in a virtual power plant model like this,” says Ken Munson, co-founder and CEO of Sunverge Energy. “This is a win-win for both PowerStream and its customers by paving the way for significantly increased use of green, rooftop solar power that will also be more reliable and save consumers money. That’s why we’re going to see much more of these projects in the future from utilities across Canada and the world.”