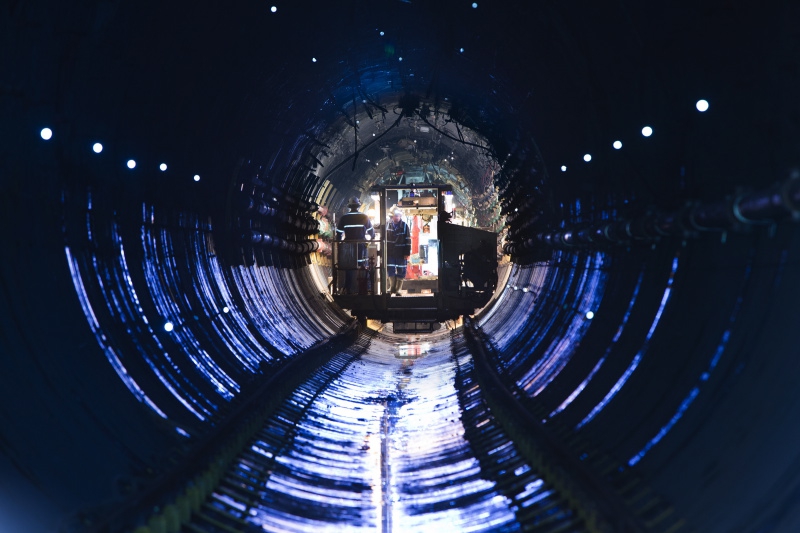 March 13, 2014 – The first uranium ore produced at the Cigar Lake mine in Saskatchewan (operated by Cameco) departed today for Areva’s McClean Lake mill 70 km away. “Uranium from Cigar Lake is expected to fuel clean electricity production around the world for many years while providing quality employment and business opportunities for a generation of Saskatchewan people,” said Tim Gitzel, president and CEO of Cameco.

The Cigar Lake project represents a $2.6-billion investment and will employ more than 600 highly skilled workers, the majority of which are northern Saskatchewan residents, says Areva. As many as 1000 people worked on the construction of the mine, which relies on a high-pressure water jet boring mining system for production (see VIDEO).

All of the ore is expected to be processed at the McClean Lake mill, operated by Areva, beginning by the end of the second quarter of 2014. With a production capacity of 10,900 tonnes of uranium per year, the McClean Lake mill is expected to produce 770 to 1100 tonnes of uranium concentrate from Cigar Lake ore in 2014. Its annual production rate will ramp up to 8100 tonnes as early as 2018.