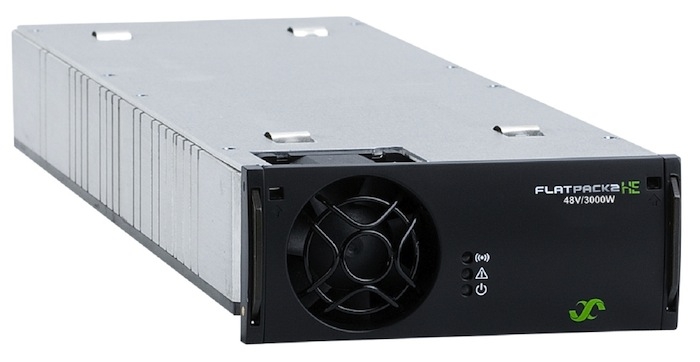 August 12, 2011 – Power Sources Unlimited claims its Eltek Valere Flatpack2 HE Series Rectifiers are the most efficient in the industry. “With conversion efficiency up to 96.5%, the amount of wasted energy has been reduced by 50% compared to the current industry standard,” it says. According to PSU, the series is capable of delivering 24VDC@75A, 48VDC@40Amps and 48VDC@60Amps and features an AC input voltage range of 85-300VAC. The units are 1U and have horizontal airflow.