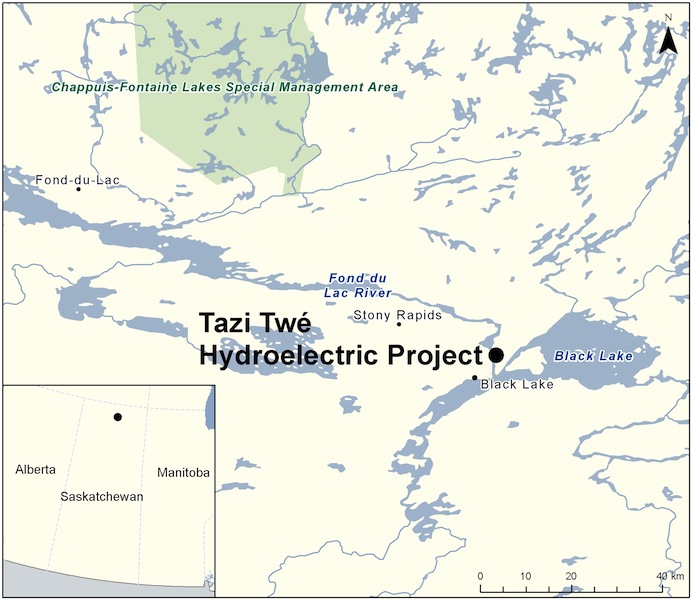 The agency invites the public to comment on the potential environmental effects of the project—and the proposed measures to prevent or mitigate those effects—as described in a summary of the proponent’s Environmental Impact Statement (EIS).

This is the third of four opportunities for Canadians to comment on this project. All comments received will be considered public. Written comments must be submitted by April 27, 2014, to: