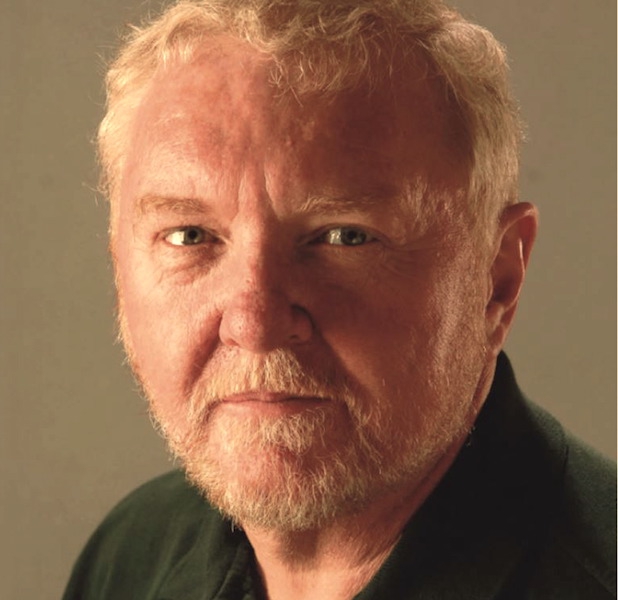 September 28, 2015 – Electricity Human Resources Canada (EHRC) has named this year’s winner of the Award of Excellence for Leader of the Year: Don MacKinnon, president of Ontario’s Power Workers’ Union. Congratulations!

“We are delighted to recognize Don as this year’s winner. He is one of the most-respected and hard-working individuals in the industry today, and widely recognized as an innovator, a problem-solver, and a steadying influence in the industry,” said chair Norm Fraser on behalf of EHRC.

MacKinnon has been “a leading figure in Ontario’s electricity industry for almost 30 years”, explains EHRC. A powerline technician by trade, he began his apprenticeship with Ontario Hydro in 1971 and, in 2012, was awarded the Order of Ontario for his achievements as a life-long advocate for Ontario’s energy industry.

EHRC established the Leader of the Year award in 2013 to recognize and celebrate an individual who has made an outstanding contribution to their organization within the Canadian electricity industry “through visionary people management strategies and leadership”. The successful nominee is an individual who has “affected positive change and is dedicated to ensuring their workforce has the opportunity and skills to contribute to the business’ overall strategy and success”.

The organization invites you to attend a the Awards of Excellence at its 10th anniversary luncheon on December 9 to honour MacKinnon alongside the recipients of several other awards, including: