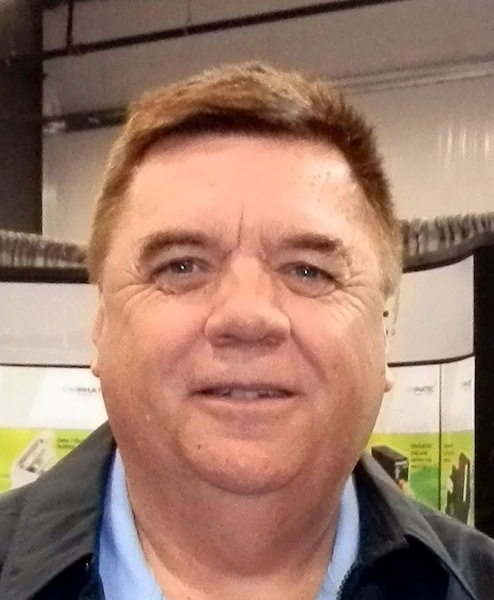 November 21, 2012 – Fusetek general manager Malcolm Bird announced that Randy Fillmore will step into the role of national sales manager starting January 3, 2013. Randy has been Fusetek’s Ontario sales manager for the last several years and brings a wealth of industry specific knowledge to the table, says Fusetek.

There have been significant changes in the distributor/supplier landscape over the last 18 months, adds Fusetek, as well as the addition of IMO Precision Controls to Fusetek’s product offering. Randy’s mandate is to review the company’s overall sales strategy in light of these changes.