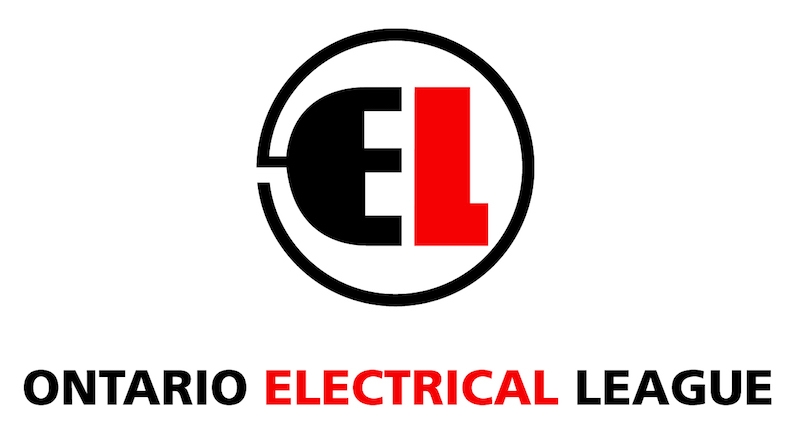 In a recent Ontario Electrical League (OEL) survey of employers in the industry, 73 per cent of respondents indicated they would hire more apprentices if ratio restrictions were eased.

“Many electricians trying to enter the industry are turned away,” says Stephen Sell, OEL president, “because contractors have already filled the maximum amount of apprentice positions they can legally have. While many baby-boomer electricians are retiring, the ratio cap puts the development of the next generation of electricians at risk.”

“There’s a skill shortage,” agrees Dave Ackison, former OEL board chair and owner of Ackison Electric. “A 1:1 ratio would solve many issues.”

The province’s current ratio structure allows an electrical employer to hire one apprentice for each of the first four journeymen (i.e. ‘1:1’), but imposes tighter restrictions thereafter, such that multiple journeymen must be added before a new apprentice can join them.

“These higher ratios prevent companies from hiring,” says Alexander Klusek, who graduated last year from Sheridan College’s electrical technician course, but has yet to land work as an electrician. “I have applied to more than 100 companies. You hear about a lack of skilled workers for the trades, but it’s not easy to break into the industry.”

OEL is encouraging industry stakeholders to lobby the province’s Ministry of Training, Colleges and Universities (MTCU), which imposes the ratio cap, to ease such restrictions when they are scheduled for revision in April 2019.