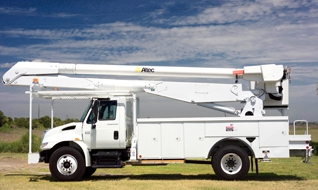 January 17, 2017 – Transport Canada is notifying the public of a recall on Altec Industries AA755 and AN650 booms due to safety concerns.

1995 is the model year for both recalled booms.