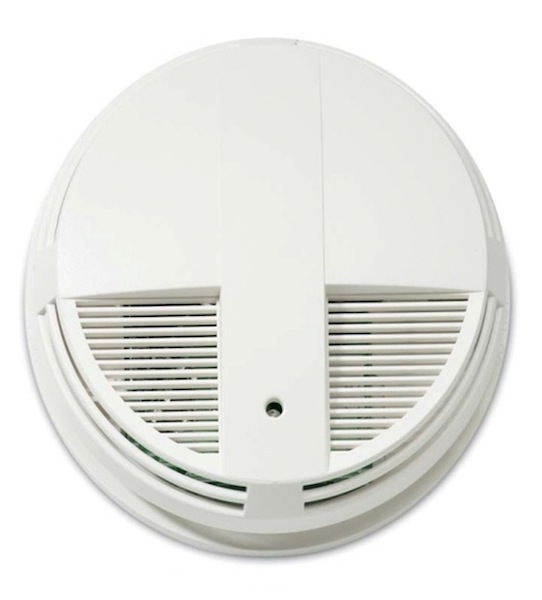 August 14, 2014 – Interlogix—part of UTC Building & Industrial Systems, a unit of United Technologies Corp.—is recalling 33 ESL- and Interlogix-branded 400 and 500 Series smoke detector models, as RF interference can cause the them to become non-responsive to smoke.

The products were sold through Chubb Edwards and various other alarm system, security equipment and electrical equipment distributors, dealers and installers throughout Canada. To date, Health Canada, Interlogix and Chubb Edwards have not received any reports of incidents or injuries with these products.

The affected model numbers are:

The initials ESL, date code and model number are printed on the back of the detector’s cover and on the product’s packaging. Since this product is found as part of an integrated security system, the model numbers and date codes are unlikely to be accessible to consumers. If you believe you have a detector that falls under this recall, contact your security system provider to get more information about the detectors used in your system.

The recall involves about 13,000 units sold in Canada and about 141,000 units in the States, sold between March 2013 and February 2014 to professional fire and security contractors and installers. The units were manufactured in China.

Consumers should contact Interlogix, Chubb Edwards or their professional security system provider for information about the detectors in their system, and to replace affected smoke detectors free of charge.