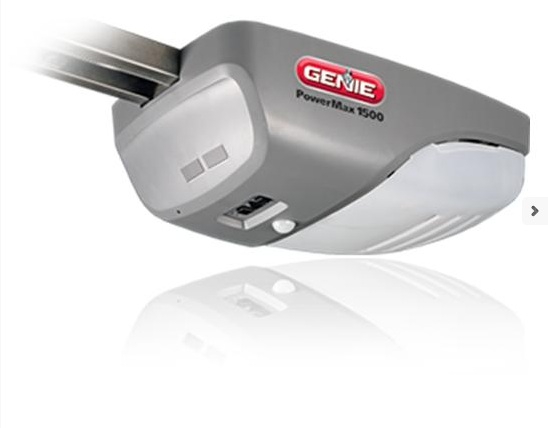 February 25, 2014 – Thanks to Health Canada for letting us know of a recall involving the Genie PowerMax 1500 residential garage door openers identified by model 4062 and UPC number 05004901854, in which the relays on the light control circuit of the control board could overheat and pose a fire hazard.

Genie has received four reports of relay failure in the United States and none in Canada. There have been no reports of any injuries or fire spreading from the openers to any other property. For its part, Health Canada has not received any reports of consumer incidents or injuries related to the use of these garage door openers.

The serial number label is located on the front side (opposite of the lights) of each garage door opener. Only the first five digits are relevant to this recall (see Photo 2).

Consumers should stop using the garage door opener until they call the Genie Company and receive the free replacement control board. Contact Genie at (800) 488-9918, Monday through Friday, from 8 am to 5 pm EST.